Treatment of symptoms and causes

A latent acidosis (reduction of the buffer bases) ist he consequence of another illness. The pH buffer capacity determines the performance. Every inflammation has an acidic environment. The nerve endings (pain receptors) are irritated by the acid and with the acid load the sensation of pain increases. Taking NSAIDs (ASS, Diclofenac, Ibuprofen etc.) inhibits the formation of pain messengers/prostaglandins temporarily and works well against inflammation and pain. However, these have no influence on the pathomechanisms that lead to an inflammatory event being permanently maintained.

The intake intervals are reduced by repeated doses of the acid NSAIDs and unfortunately also support the acidic environment in the inflammatory environment and the latent acidification increases. 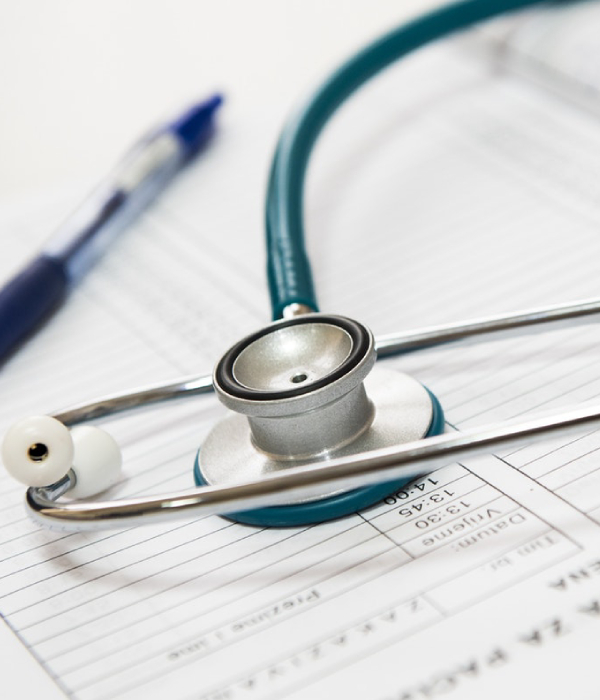 Cortisone administration can intensify and provoke an acidosis. Due to the increased excretion of potassium in the kidney, it is missing in the cell and is replaced by the influx of acidic H+ ions, which leads to intracellular acidification. A positive charge is generated inside the cell, causing the metabolism to stop. In this state no positively charged minerals (calcium, magnesium, sodium, potassium-corresponding base powder mixtures) can penetrate the cell. This means that the remedies, which have been offered so far, have little chances of deacidifying the cell. They fail due to the electromagnetic charge on the cell membrane.

It should be clarified where the acidification is taking place. In the blood, the intercellular spaces or in the cell itself? Not every base remedy is suitable for every shape of acidification. There also is Basica®, which deacidifies the cell, but at the same time makes the interspace more acidic.

Kidney: The kidney releases H+ ions and bicarbonate ions are reabsorbed. Any kidney disorder impairs acid elimination. This happens preferably when the enzyme carbonic-anhydrase cannot become active due to a zinc deficiency or when it is inhibited by medication e.g. with diuretic remedies from the carbonic-anhydrase-inhibitor-group.

Without an adequate base supply, the kidney cannot work properly. The ability of the kidney to release acids declines with age. The glomerular filtration rate (GFR) decreases and the chronic metabolic acid load increases.

Osteoporosis:
Calcium mobilizes permanent latent acidosis from the bones, because the attached phosphate is needed to buffer the acid. Osteoporosis is not just a calcium deficiency disease but also a problem of acidification.

Akupuncture:
„The meridians do not flow undisturbed” There are limits for a patient with a lack of bases and also when using homeopathics.

Blood circulation: The red blood cells are larger than the cross sections of the hair vessels through which they have to flow. If they become structurally rigid, and this is what the acid does, they lose the ability to deform.

The flow property is getting worse, less oxygen is reaching its destination, anaerobic combustion increases and lactic acid is formed – a vicious cycle!

pH-value of urine: The measurement is carried out using test strips. A single value does not make sense, it only corresponds to the reaction of the previously consumed food or the life situation. A lower pH value only indicates that increased acids are excreted, but there is no insight into the buffer reserves of the organism.

The morning provocation test provides an expanded statement: 5 base tablets or 1 teaspoon of bicarbonate with 2 glasses of water are taken on an empty stomach in the morning. Within the next hour alkalization of the urine must have been provoked. If the pH value of 5 changes only slightly, it can be assumed that there is a considerable lack of bases.

With many patients, pH variations are no longer detectable in the event of a rigid patient (pH value remains constant at 5).

Eliminating the actual cause which has brought the acid base balance/ pH buffer capacity out of balance is indicated for differential diagnosis.

This website uses cookies to improve your experience while you navigate through the website. Out of these cookies, the cookies that are categorized as necessary are stored on your browser as they are essential for the working of basic functionalities of the website. We also use third-party cookies that help us analyze and understand how you use this website. These cookies will be stored in your browser only with your consent. You also have the option to opt-out of these cookies. But opting out of some of these cookies may have an effect on your browsing experience.
Necessary immer aktiv
Necessary cookies are absolutely essential for the website to function properly. This category only includes cookies that ensures basic functionalities and security features of the website. These cookies do not store any personal information.
Non-necessary
Any cookies that may not be particularly necessary for the website to function and is used specifically to collect user personal data via analytics, ads, other embedded contents are termed as non-necessary cookies. It is mandatory to procure user consent prior to running these cookies on your website.
SPEICHERN & AKZEPTIEREN 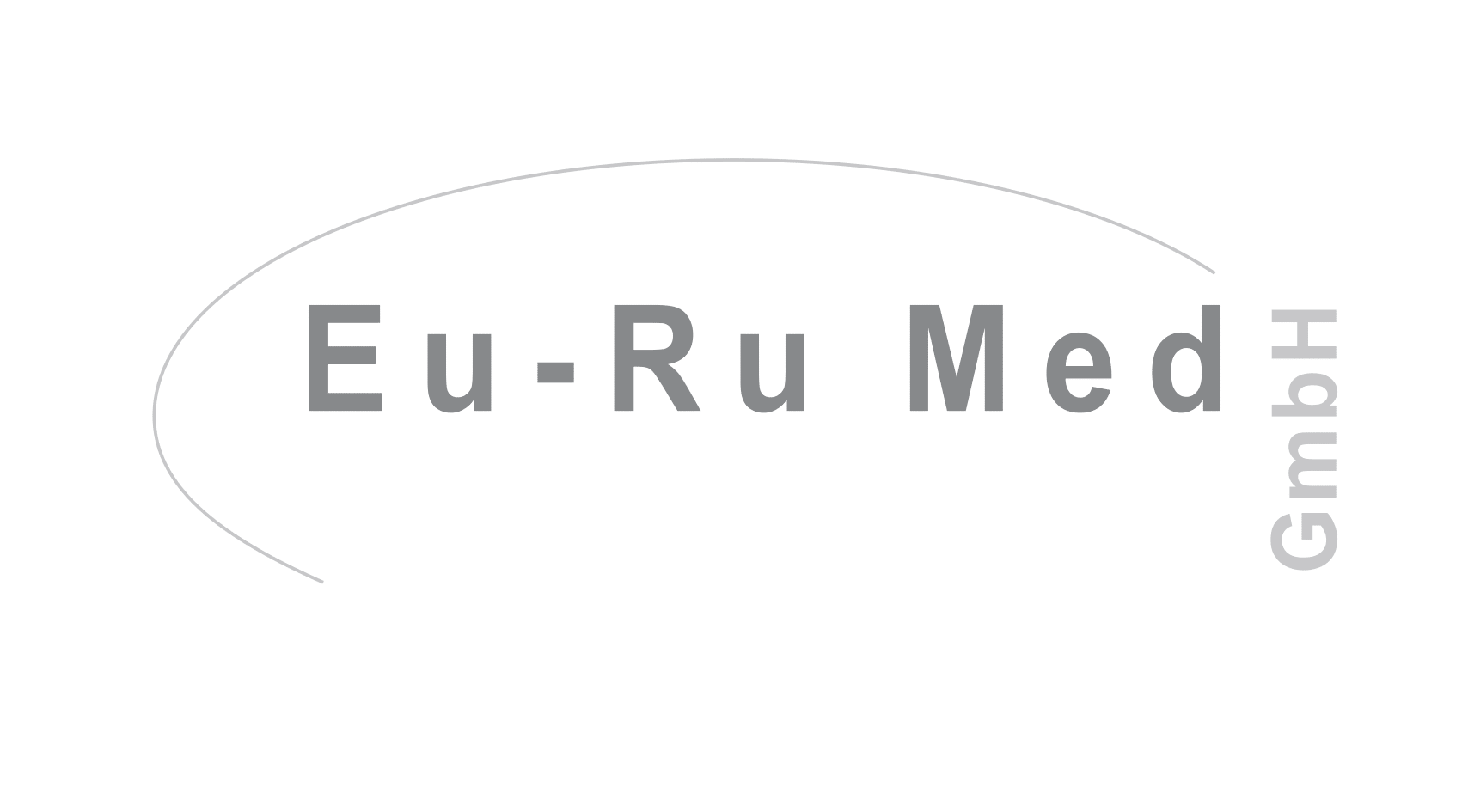